A double dish with chick peas

This double dish is best simplified by using chicken stock made from a cube. However, for those of us who like to use a whole chicken by having a large one halved by the butcher and using half for roasting and the other half for curries, stews and stock, the stew part of this recipe would have had chicken meat added and the dish made with real chicken stock. I would not be without a pressure cooker for such preliminaries, although it is not necessary, but economical and less strain on your economy and the country’s resources. But forget all that. Let’s make it simple.

You will need:
Dried chick peas (canned will do)
Meatballs (see below)
Carrots
Onions
Stock
Pepper and salt

Prawns and garlic for the following dish

Soak dried chick peas overnight, or overnight and much of the day.
Make meatballs by mixing together minced beef, flour, beaten egg, breadcrumbs, pepper, salt and the seasoning of one dried herb, then forming this into balls and frying them for a while until brown all over. Keep handy. (You might make more than wanted for this dish, freezing some for spaghetti and meatballs at a later date.)
Cook the soaked chickpeas in chicken stock (to just cover) in the pressure cooker for 35 minutes, or for much longer in the ordinary way. Keep some of the cooked chickpeas aside for a dish on the following day, extracting them from the liquid and coating them in olive oil to prevent them from drying out. (Treat the canned chickpeas for the extra dish with oil in the same way.)
To the cooked chick peas add chopped onion (best fried first), chopped carrot and the meat balls. Add stock to form a thicker or thinner stew as desired. Cook this slowly for about half an hour.
Test for seasoning and serve, possibly garnishing it with chopped coriander or parsley.

For the following dish put the oil-coated chick peas in a frying pan with more olive oil, pressed garlic, pepper, salt, and prawns. If these prawns have been frozen, first allow them to thaw out and discard the liquid that they will have given off.
Fry the contents of the pan until the prawns have been well heated through.
Test again for seasoning, possibly garnish with chopped coriander or parsley, and serve.
Note: The advantage of using dried chick peas is that they are so cheap to buy and easy to store (buy from an Indian shop). But they must be soaked overnight or more. The longer that they have been stored in their dry state (like all dried bens), the longer they will need to be soaked.

Note: I have found that some frozen peas added shortly before the completion of my delicious and simple CHICKEN AND LEMON RICE recipe improves the look and probably taste. 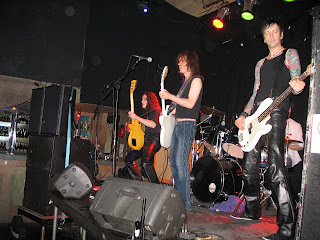 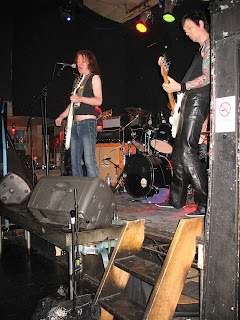